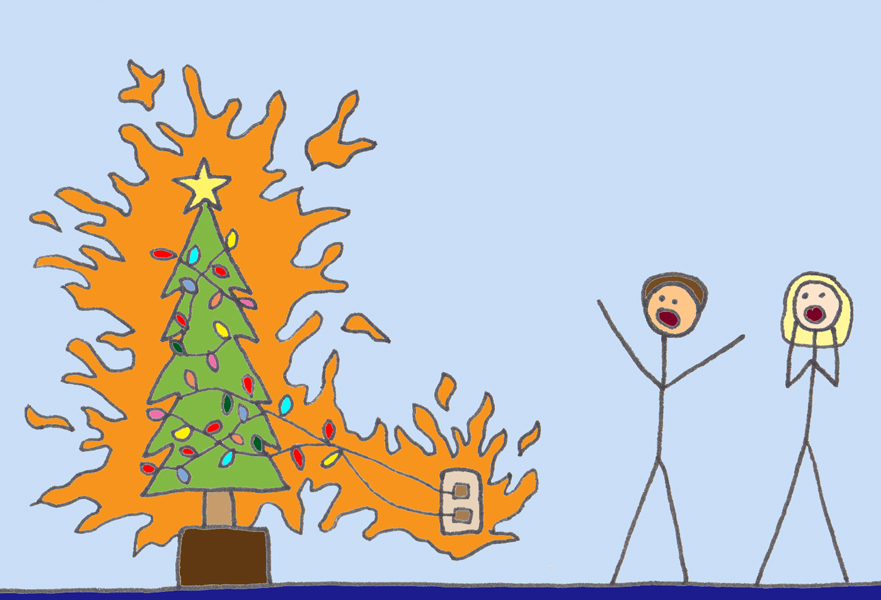 Happy Thanksgiving all you tater-mashers and turkey-jerkers. We’ve finally reached that most beloved Thursday when no one says, “Well, at least tomorrow’s Friday.” Millions of flightless birds have given their lives so that men can happily fall asleep on the couch while watching football. And let’s not forget those amazing, slow-moving parades that everyone loves and nobody watches. Thanksgiving truly is a feast for the stomach and the eyes, binge-eating and binge-watching in near perfect synchronization. That’s what happens when you give people a whole Thursday off: not knowing what to do with themselves, they go a little overboard. Rest assured, your dear What Could Go Wrong? friends will be doing some over-consumption of our own, most likely ripping through Jessica Jones on Netflix. That is, if we can wait until Thursday. Most likely we’ll spend the day not Face Timing with relatives and indulging in our rich fantasy lives as elves. Who knows? If we think about it, we may even stop to eat something.

When most of us think about the movie Scanners (1981), we think about the cardboard VHS sleeve packed with styrofoam, sitting menacingly on the Sci-fi shelf in the ye ol’ video rental store. Either that or we think about that guy who’s head blows up. When it comes right down to it, that blowing up head and the box the movie comes in are really the highlights of an otherwise slog of a movie. This film’s pacing really is like a toddler with car keys, which is to say “fits and starts.” And if fits and starts were shits and farts then we’d all need shovels and gas masks, which I’m sure the crew needed to clean up after a couple of Cronenberg’s more signature scenes. Just remember, Scanners are everywhere, they can read your thoughts and control your computer. No, wait, that’s Google.

Spoiler time! Why watch a whole damn movie when we can show you the only scene you care about right here? Rabbit livers, AWAY!

Barry Allen can do a lot of amazing shit, but he can’t say “Star Labs” correctly. We had our resident translator go over the subtitles on this video and it’s official: the Flash is saying it wrong even in French. Hasn’t France been through enough? It’s “Star Labs”, Barry, not “Star Labs“. C’mon, a little effort here?

The King is back. Ash vs Evil Dead not only meets but exceeds expectations, delivering massive action, gore and brilliant comedy. We live in a magical age.

By all that doesn’t even pretend to be holy, Scream Queens is a funny-ass show. A shapely ass tightly packed into a sheath skirt, to be sure, but funny nonetheless.

Back in Skullard’s day, when nerds still hid in darkened corners to avoid the roving gangs of socially adept athletic types who would crush dweeby skulls and hang thick framed glasses from their belts as badges of virility, Dunkin Donuts had an adorable box to put Munchkins in. Ain’t it cute? What? 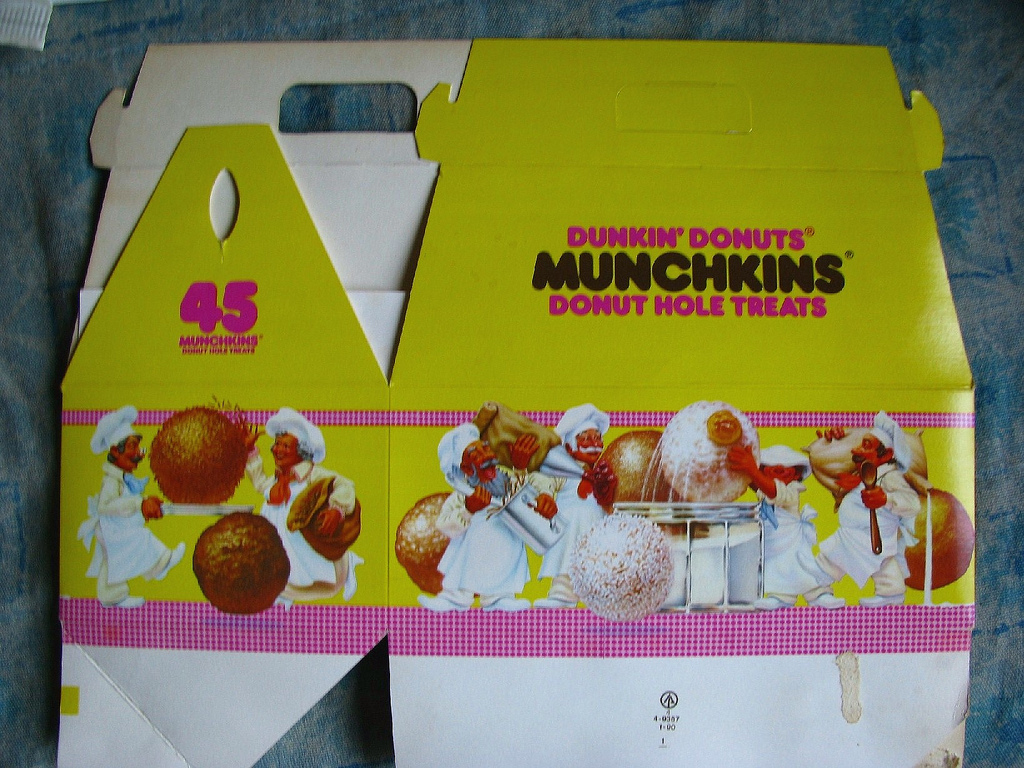 Okay, maybe that nerd-murder story was a bit disturbing. But Dunkin Donuts always used horrific and soul-curdling images to sell their wares. Christ, they even made a bunch of innocent children pretend to giggle at Mason Reese.

Is life getting to be a bit too much? Jerry’s is. He’s sick with anxiety over this new promotion at work. He’s stressing out! What he needs is a good talking to – from himself! That’s right, for once a multiple personality disorder isn’t just okay, it’s therapeutic. The Inner Man Steps Out (1951). Boy, does he.