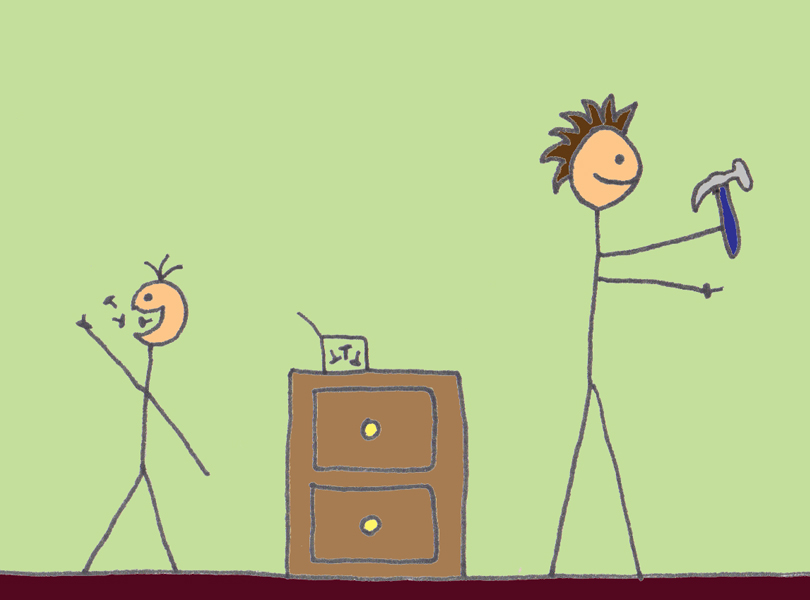 When we were kids, we assumed everything had a personality. Toys, numbers, bits of Tupperware ™, everything was its own person. This was either due to an abundance of imagination on our part or the complete lack of personality on the parts of everyone else in our lives. But numbers had distinct personalities and genders. We thought we were the only ones who did this until we grew up and met each other. And then we started arguing about the details. “Six isn’t a girl, he’s a goofball.” “How could you think 7 is a boy? She’s obviously coming on to 8.” What should have brought two kindred souls together has become an ongoing debate. But when you think of all the petty bullshit that couples fight over, arguing whether 3 wears a skirt is better than money, sex and dominance, right? And if it ever gets too heated, the coffee maker is always there to cast the deciding vote.

Here’s what they shoulda fuckin’ showed us: 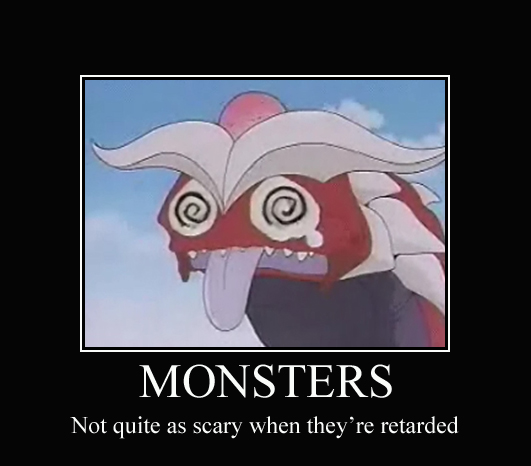