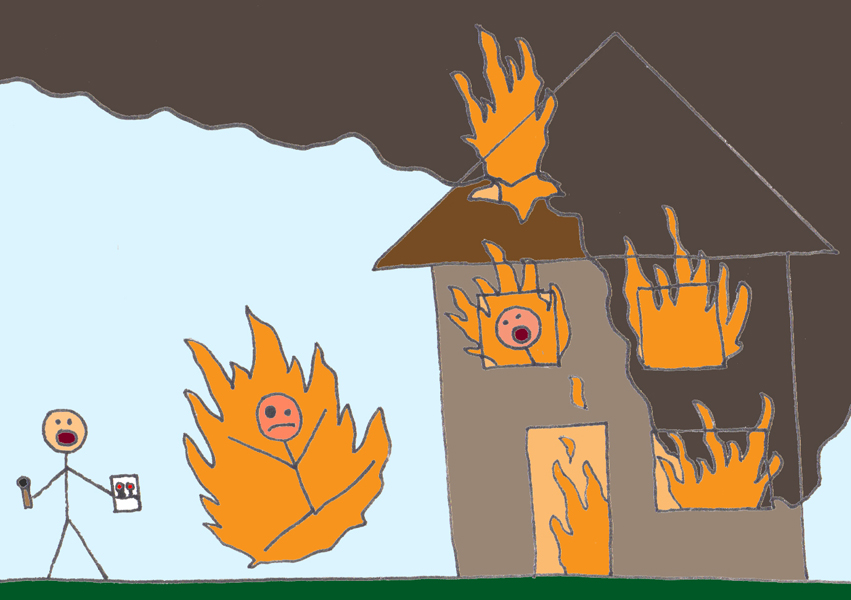 This week’s episode was brought to you by your mother. Word to her. In fact, you were brought to us by your mother. Your mother’s been a busy lady. At least, that’s what we heard. We’re not saying anything specific, mind you. These aren’t allegations. It’s not like her name and credit card information has shown up in the Ashley Maddison data dump. That we know of. Not that we’re judging her, because we understand that your mother has needs. At least, that’s what we heard. But honestly, maybe she should at least have enough respect for that man she’s with (Your father? Not bloody likely) to break things off before going around his back hooking up with people she meets online. That’s right, we said “people”. Hey, we’re not judging just because your mother wants to get her groove on with another lady once in a while. Maybe she didn’t experiment in college. And by “experiment” we mean doing lab work in the chemistry building in order for her to get that science credit she needed for her B.S. After all, this is your mother we’re talking about, so we should have a little respect. And we shouldn’t be using bad language like “B.S.” either. So, with all due respect, we want to thank your mother for supporting this podcast. If she doesn’t support this podcast, fuck her. Not you personally; that would be creepy. There’s plenty of other people out there who can fuck your mother other than you. At least, that’s what we heard.

“Cities, nations and civilization itself threatened with annihilation. Because in one moment of history making violence, nature, mad, rampant, wrought its most awesome creation, born in that swirling inferno of radioactive dust were things so horrid, so terrifying, so hideous there is no word to describe THEM!” Or you could just describe them as “big ants”. That could work.

Your mother doesn’t want you watching this show, but we thought it was fun. What do you get when you inject the handsomest Devil into a formula cop show? Lucifer, an hour of over-the-top dialogue for contented popcorn munching on your couch. Don’t think about it too hard; the story isn’t going to stand up to minimal examination, but as long as they keep letting this Tom Ellis guy flirt and mug for the camera, this will be a tasty watch.

In the middle of THEM!, a scientist, pipe firmly clenched in his square-jawed face, makes everybody sit and watch an educational short about ants. Not this one. This one is way groovier. Ants: Nature’s Craftsmen is from 1920 and is a pretty damn fine examination of our biological betters. The added music form Kevin MacLeod just makes it funky.