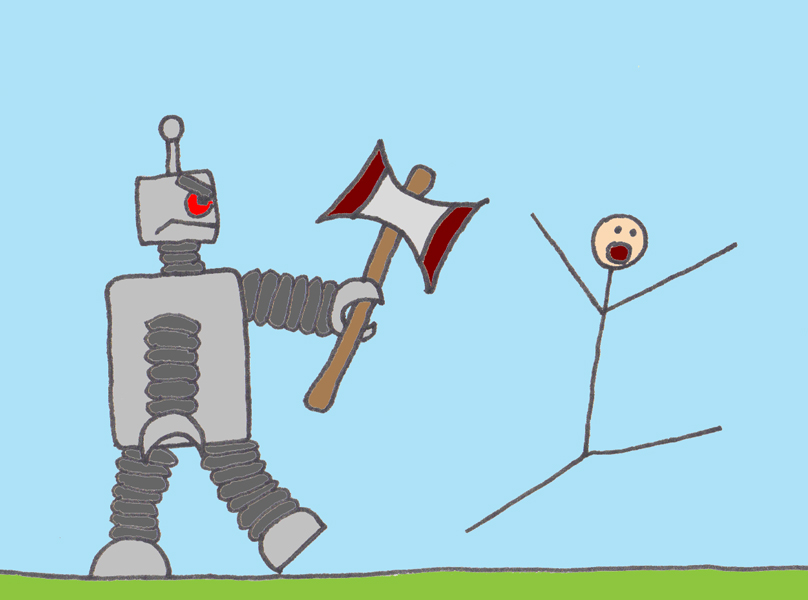 You’ve heard the phrase, “Make hay while the sun shines”? Well, this is us making podcasts while we still have a full night of sleep under our belts. The waistline is the traditional place to carry your sleep, by the way, but you probably already knew that.

The story about Eddie Tipton, the Lotto official who cheated in order to make millions, makes a lot more sense considering that he and his co-conspirators are Bigfoot hunters. Apparently, it takes at least Six Million Dollars to find Bigfoot. 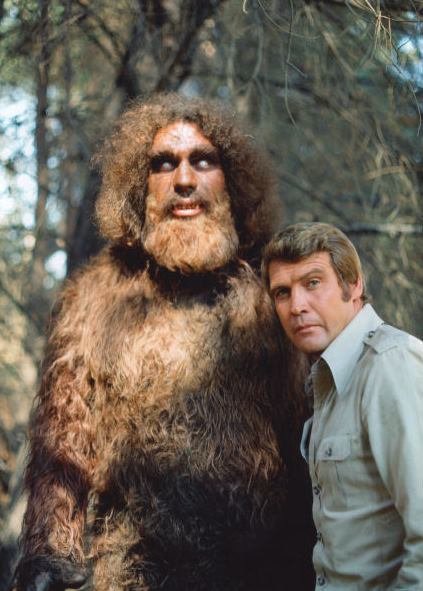 Fox is starting production of 24: Legacy, a new 24 season without Jack Bauer. That’s right, no Bauer. Are you going to be okay with that, Jack?

Chopping Mall (1986) is a historical documentary that examines Reagan-era economics, early forays into user/electronic interfacing and tits. It’s all boom boxes and banging bimbos until lightning strikes and reprograms the mall’s security robots . . . for EVIL. What was supposed to be a sex party at the furniture store quickly turns into a “men with guns vs robots with lazers vs chicks with poofy bangs” free-for-all. The producers of this film made tons of money, not from ticket sales, but from charging the various chain stores in the mall to NOT film footage of killer robots rolling in front of their store logos.

Walter Paisley makes an appearance in Chopping Mall, but you may remember him best from Bucket of Blood (1959), where he plays an awkward and ultimately homicidal artist. Isn’t always the way? You’re trying to do something creative and all of a sudden people start expecting you to get them off.

We talked about how Luka is making digital art of our role-playing characters, so we thought you might like a peek. This is Rin, a changeling Cleric/Monk with two different colored eyes and a Bag of Holding Type IV full of personality. (Happily Married) 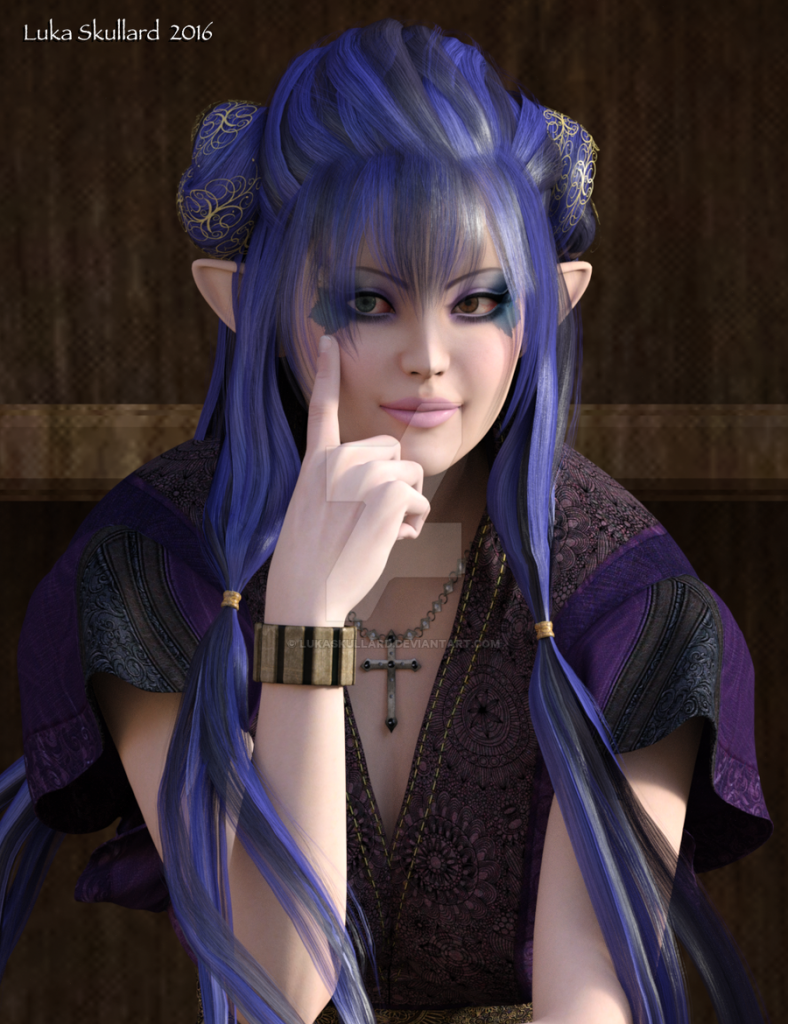 While Jean is busy having a tea party, her favorite dolly catches the measles . . . or did she?