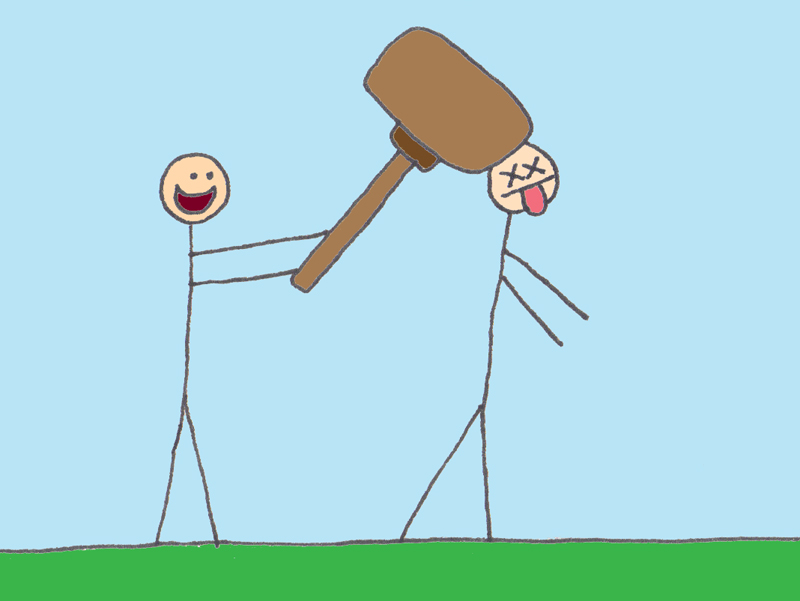 Okay, is everyone on board here? Does everyone get what’s going on? We’re all on the same page, right? We’re good? Alright, here we go then.

Skullard has been putting songs up on Soundcloud, both old and new. Here’s an oldie redone with a uke.

Tusk (2014) is a troubling film that coats your mind with an oily ickiness that doesn’t wash off right away. The fact that this movie came about in such a strange, organic way is the only explanation for how it exists at all, which is to say, it shouldn’t fucking exist. And poor Justin Long! Why!?! Honestly God, why did this even have to happen in a make-believe movie? It’s wrong and sick and . . . ew, we’re going to take another shower. In the fetal position. Until the hot water runs out. Maybe even a little longer.

C’mon Walmart, is this really too much to ask for? Geez, she IS bipolar after all. (Image credit to Google) 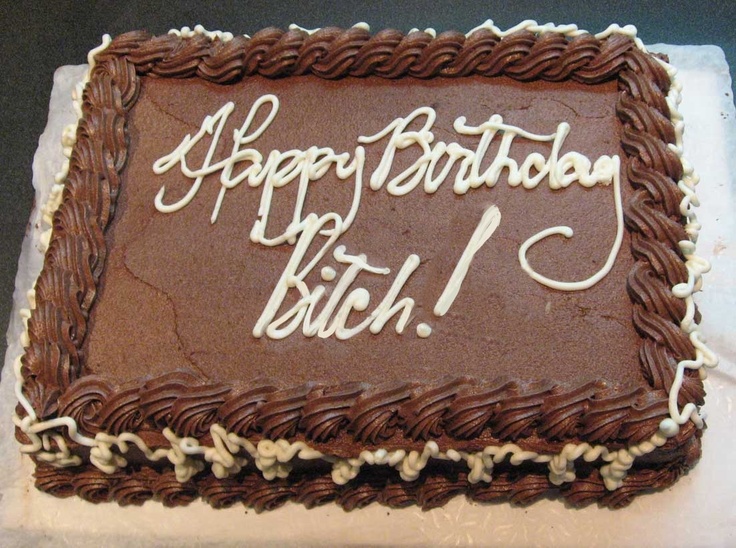 Mother is up to something. Will Jean figure out what’s going on before the chatterbox narrator spoils the whole surprise? Find out by watching A Surprise for Jean (1952).

As always, abundant thanks to Kevin MacLeod and his royalty-free music over at incompetech.com. (See, it isn’t so damn hard to give credit where credit is due.)