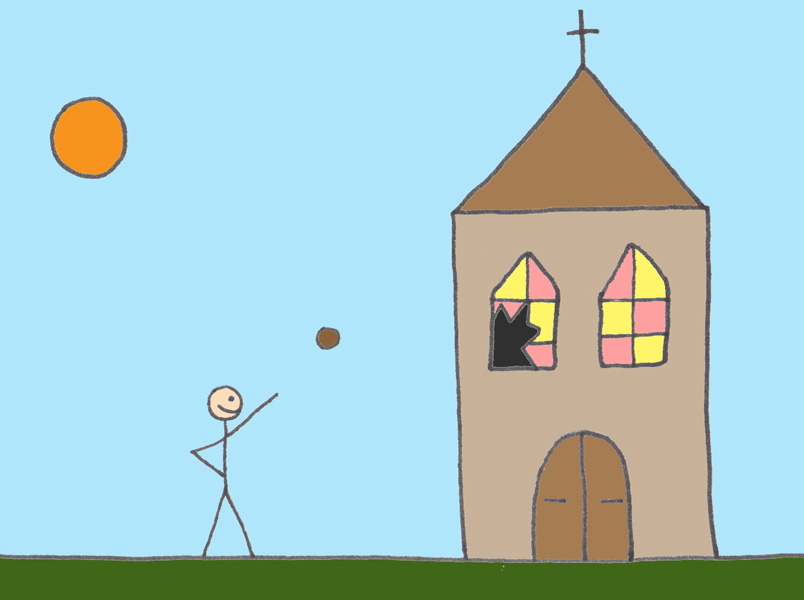 In this week’s episode (wow, has it been a week already?) we bring you conjoined criminals, alternate selves, monster neighbors and all the answers you need to your burning real estate questions. Most importantly, and surely at the top of your list of agonizing concerns, we put to rest the ongoing debate of which My Little Pony would have the largest breasts if they were human women. You’re welcome. Now, just to fill time mind you, we also talked a smidge about the 2016 U.S. Presidential election. Skullard said some nice things about both Democratic candidates. Do NOT get your progressive undies in a bundle. Your friendly neighborhood podcasters are neither Bernie Bros or Hillcats, but we love that we’re being given the choice between two adults. On the other side . . . (insert comic “whaa-whaaaaa” sound effect here) we’re glad to have the choice between two parties. We’re not all that political of a show, but we do have opinions. The thing is, though, so does everybody else, and you can find buckets full of podcasts that will stoke your election season rage. But what other podcast is going to bring you the honest, hard-hitting truth about discount grocery outlets that smell like ashtrays? Only one, and you’re listening to it: What Could Go Wrong? Damn, it’s good to be back.

What’s the most unbelievable and unethical thing about this week’s bad movie? It’s the fact that Bruce Dern was married to Marilyn Munster (Pat Priest) and would rather putter around in his lab than putter around with her. What, was he nuts? Turns out everyone was who was involved in or even watched The Incredible 2-Headed Transplant (1971).

This is what you get by messing around with programs that come free on your computer.

In this week’s educational short, a boy uses his imagination while playing inside a cardboard box. Fortunately for children today, there’s an app for that. But imagine what having an imagination must have been like back in the 70’s with The Box.