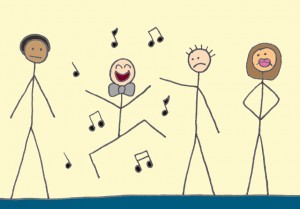 It’s our “Two Bits” episode! No, we’re not just doing two bits and calling it quits like lazy shits. We’re talking “two bits” as in, “Two bits, four bits, eight bits, a dollar! Everyone for Luka stand up and holler!” We assume you’re all standing. Two bits is the old-timey lingo for a quarter, which is twenty-five cents and this is episode twenty-five. See? Wasn’t that all delightfully clever? You can sit down now.

This week our report on all things wrong takes a day by day approach, but as it turns out, the more things go wrong, the more they stay the same. You may think you’ve heard some of these stories before. There are idiots stuck in chimneys, trucks overturning and scattering items all over the road, extreme home protection and wayward livestock. But we swear that none of these items have been recycled from previous shows. It’s just that history, especially the history of dumb people, likes to repeat itself. But don’t worry, because there’s plenty of new and thrilling elements to spice up our news segment. Everything from exploding tofu to gun-toting dogs to mystery metal from the sky! How’s that for exciting? So make sure you have plenty of Burger King pot on hand to keep you mellow through the rest of the show.

Luka’s Bad Movie Review for this week is Freaks (1932), which may get you thinking you’ve had a bit too much of that drive-through pot. It’s a sordid tale of emotional manipulation and cultural discrimination, and the dialogue could have dribbled out of a pulp detective novel. But what makes this film exploitive, troubling and fascinating is its real life, side show cast. The Twilight Zone-esque morality tale and shocker ending both take a back seat to the performers and the various physical challenges they have to live with. Quite P.C. for its time, this film could never be made today. Luka calls it a Good Unintentionally Bad Movie, and Skullard calls it one that will stick with you for days.

Skullard hates whistlers, which is obvious when you listen to his Ramble this week, but don’t let his unrestrained rancor fool you. As much as he seems to detest those who tunelessly twitter, he actually hates them more. More than you can imagine. More than anyone should be comfortable with. When he says he hates these assholes, he ain’t just whistling Dixie, because that’s an antiquated reference to our country’s racist, confederate past that offends him almost as much as the foul mouthed stink-generator he works next to every morning. Yeah, it gets a little personal.

Finally, worry not, oh Podcast Listener! Luka was not harmed at the end of this episode. It was all in fun, or at least that’s how we explained it after the neighbors called the police. Damned neighbors! Can’t even enjoy a little mock domestic violence without them getting their knickers in a twist. Nosey assholes.

However you might handle a chunk of metal this size smashing through your ceiling, in this apartment, we’d need to do another load of laundry. Underwear, specifically. 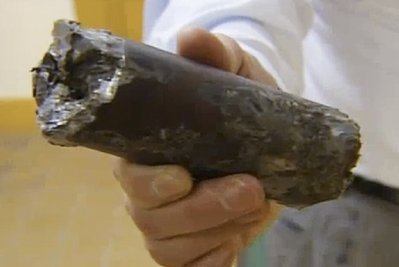 Waldo, the renegade bull, remains on the loose. Somehow, he lost his striped hat and glasses. 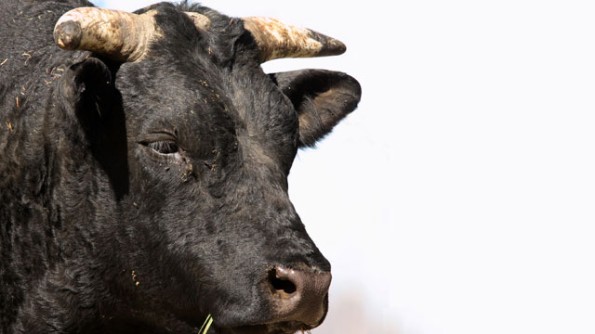 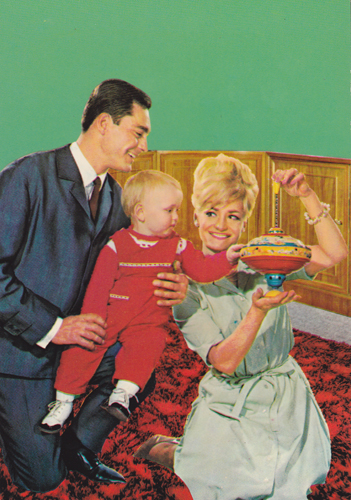 Mother: Look Junior. This is called a “Top”.

Mother: That was very naughty of Daddy to say that! Mommy will have to paddle him later for being such a bad boy.

In this week’s educational short, Each Child Is Different (1954), teachers are warned about various life problems their students could be facing. Bullying! Domestic Abuse! Poverty! And other hilarious problems!